Artists Statement These images are from my first one-person show.

County Fair The American County Fair, has its roots as an agricultural/social special event dating back to 1807. Today more than 3,200 agricultural fairs take place annually in the United States.

When I am at a Fair I feel as if I am apart from humanity, that I am a watcher, an observer but not a participant. It is an isolated environment where most of the people seem to be anonymous. I chose to use a Widelux film camera instead of a digital or conventional film camera to capture the happenings of the fair. This camera utilizes a rotating lens to capture wide aspect images. This rotation takes several seconds and it imparts it's own aesthetic to the images. This causes distortion of motion, unusual recording of lights and color and an unfamiliar perspective plane that emphasizes the isolation of the subject.

This has lead to an ever expanding series of images that represent my vision of the County Fair. The lights, the people, the motion, but not the smells, too bad.

Shifting Spaces and Time When I was in school I was introduced to the media of cinema. I was exhilarated by the creation of a strand of images that are not only defined by their visual composition but also by the perception of time. I could create stunning images that would evolve as the subject moved in the frame. Through the editing process I could shatter time, stretch it, compress it or make multiple places at the same moment.

These images are an attempt to create that same sort of evolution of time and space within a still image. The moment of a traffic light, a dog walker imposed over an empty street, the onslaught of a snow plow, these are multiple moments in time locked in a still image. On the other hand the images of D&D's wedding are my attempt to freeze slices of time from that evening to provide the viewer an opportunity to see the wedding differently from the conventual wedding photo.

Nature These photographs are about texture. The sand, the trees, the clouds. Bare trees against new snow, fog frost on flowers. Many shapes, many materials but all textures. todd8017@yahoo.com 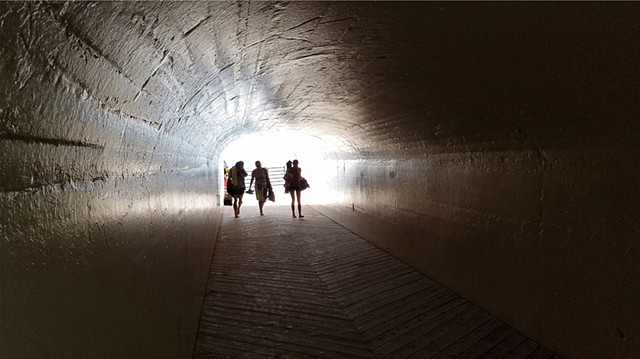 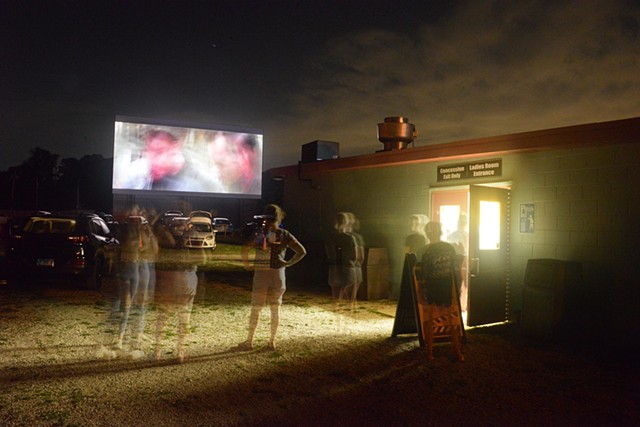 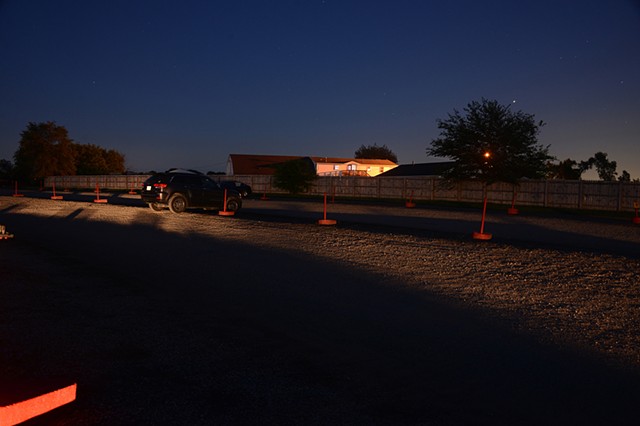 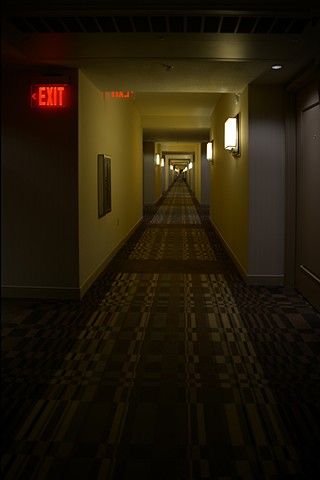 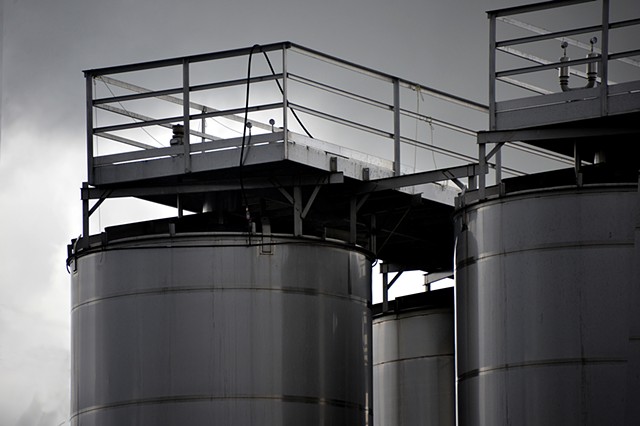 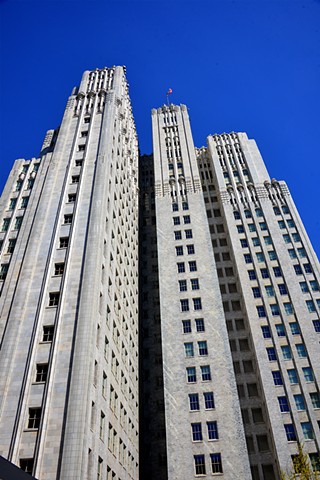 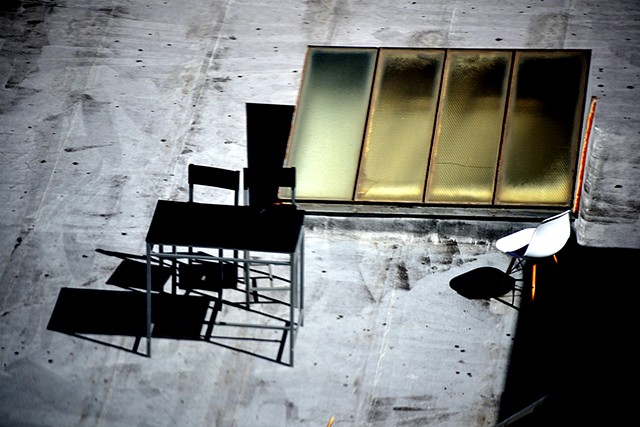 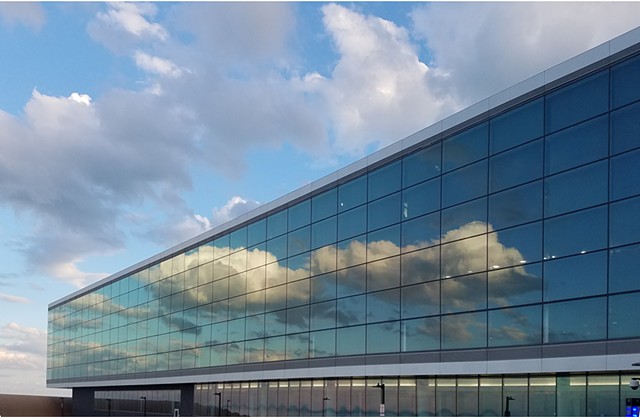 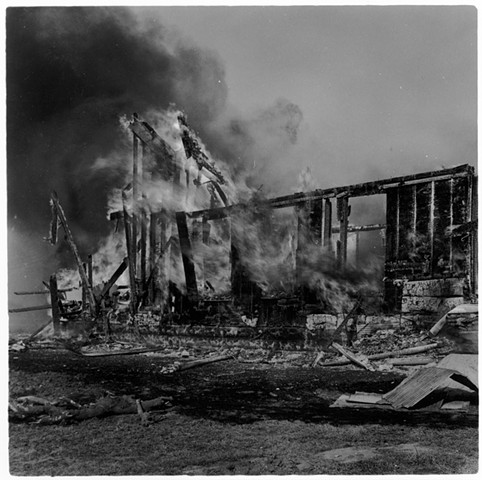 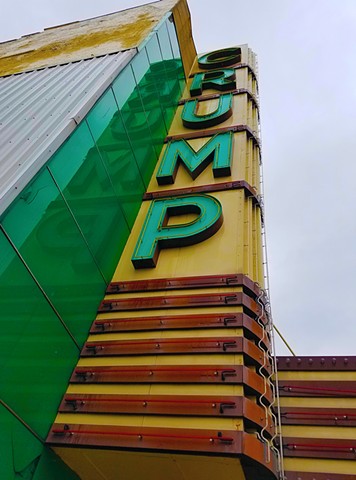 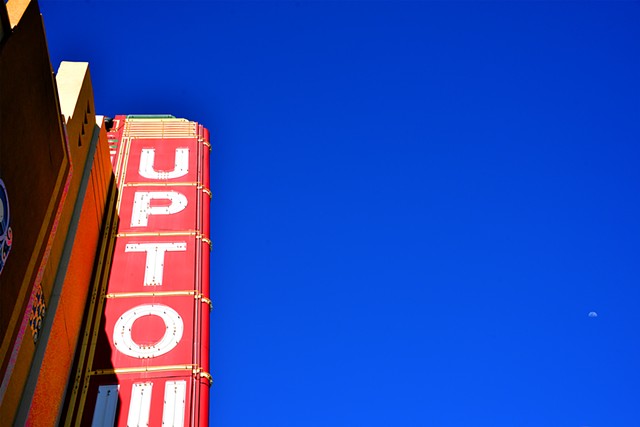 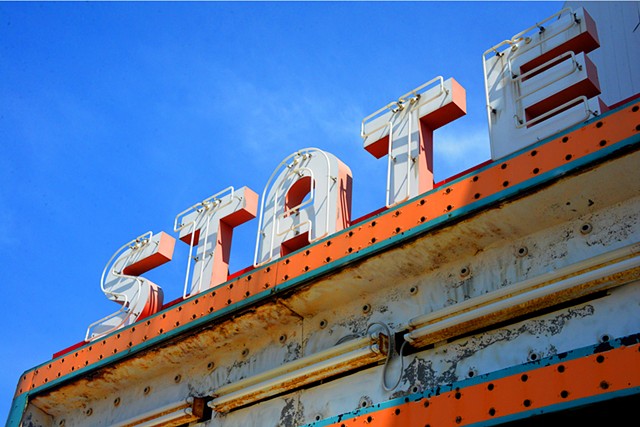 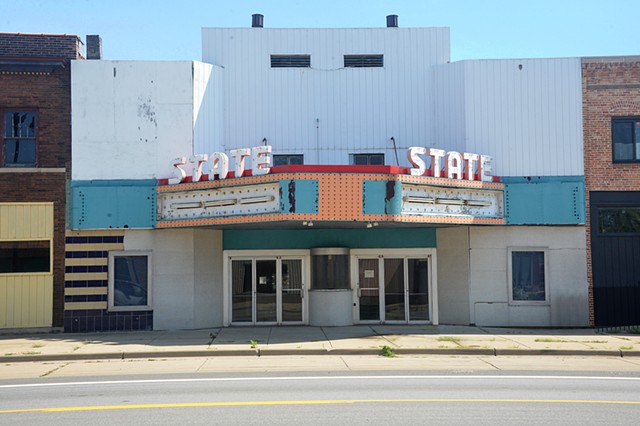 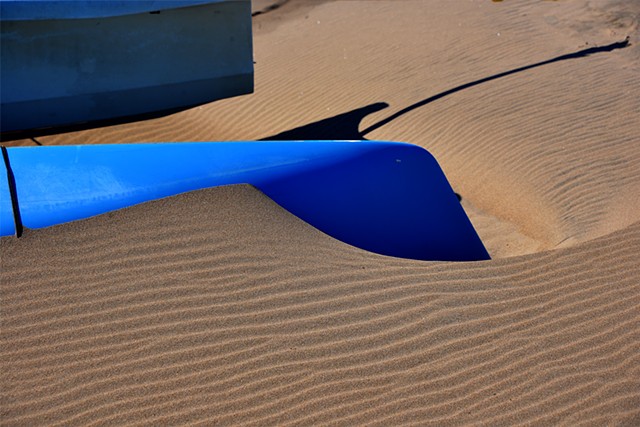 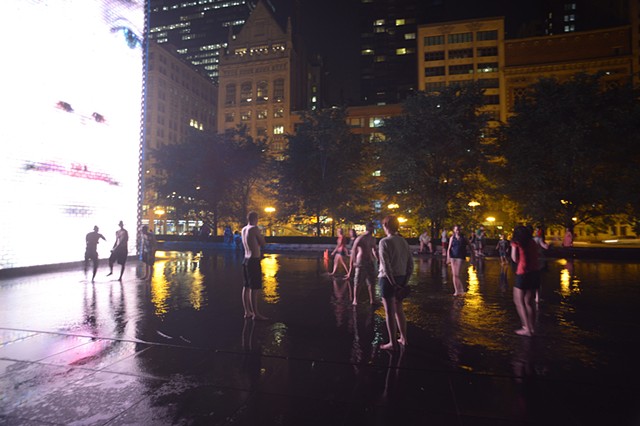 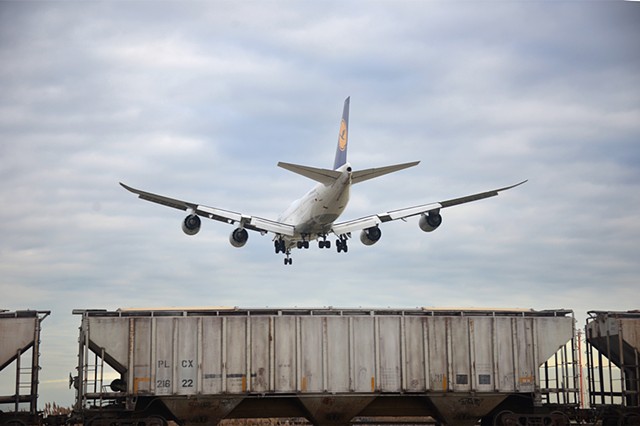 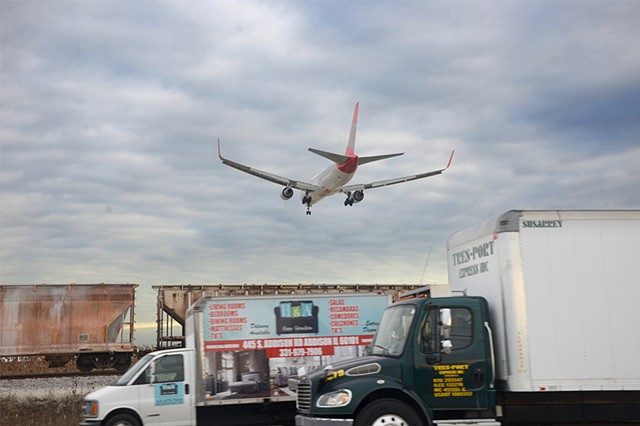 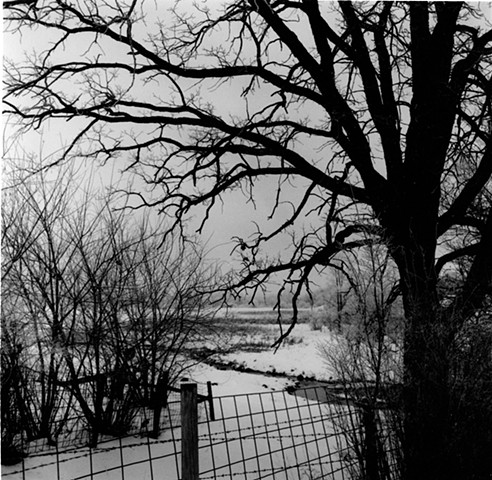